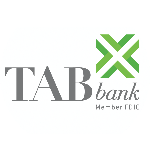 Shane Adair grew up in Cedar City, Utah. Shane earned a Sterling Scholar Award in Visual Arts along with a football scholarship from Southern Utah University. He earned his Bachelors of Science Degree in Business Administration with a Marketing Minor at SUU. <br><br>After college he and his wife, Kimberlie Adair, moved to Phoenix, AZ, where he began his career in sales. Shortly thereafter he earned an MBA in International Management from the University of Phoenix. He has managed successful sales teams for over 18 years in a variety of fields. <br><br>Shane spent 7 years in the newspaper industry and had the opportunity to oversee two dailies and two weeklies along with various other publications for Clovis Media Inc. in Clovis, NM. This success led him to Flagstaff, AZ, where he not only directed the efforts of the advertising sales staff, but he successfully launched the monthly publication - Northern Arizona Business Journal. In 2014 Shane was recognized for his success and was sought out to lead the sales efforts for the Standard-Examiner in Ogden, Utah. Most recently he has transitioned out of the newspaper advertising world and into marketing with TAB Bank, a leader in commercial lending, more specifically asset based lending and AR Financing. <br><br>Shane stumbles his way through broken Korean, speaks English fluently, is an avid reader, loves to think he still has artistic ability, is the old guy still playing rec league sports – without a knee brace, is the father of 6 amazing children, and the lucky husband of one smoking hot wife. <br><br>Specialties: Marketing management, SEO, SEM/PPC, digital advertising, MarTech stack development, vendor management, marketing automation, WordPress management, project management, sales management, contract negotiations, product training, sales training 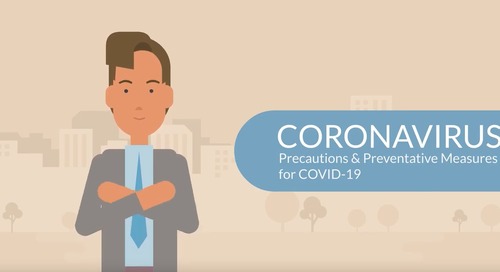 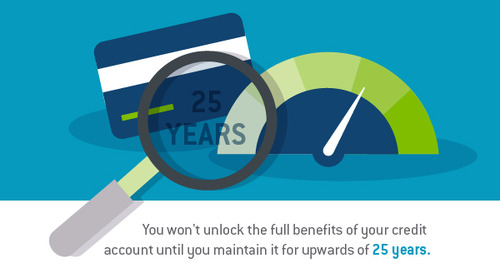 Let's look at how you can stabilize your credit score by addressing some tendencies that can have a negativ... 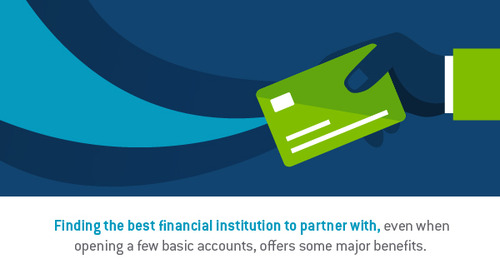 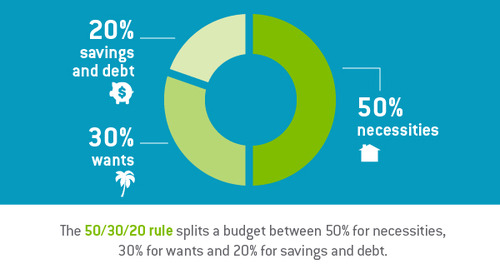 A personal budget - or lack of one - has a major impact on your finances. That's true from a day-to-day perspective and in the long term, too. Making an accurate, reasonable personal budget is a... 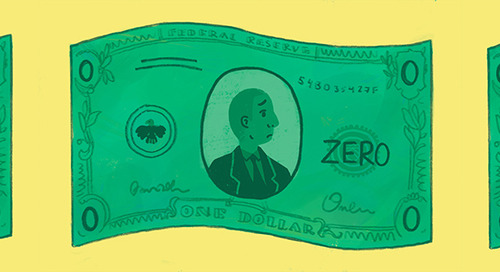 Unemployment can throw a curve ball at your financial plans, but you can mitigate the damage. | TAB Bank 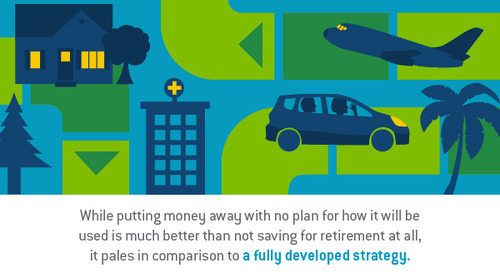 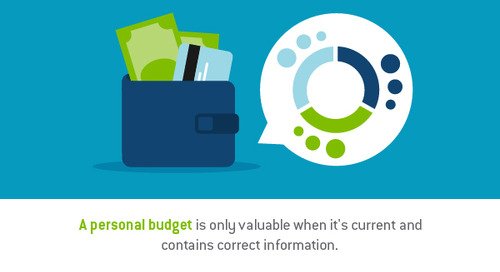 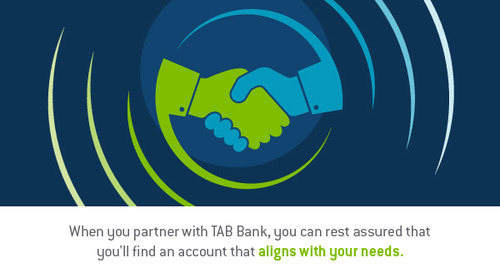 Looking for a new bank? Here's what you should keep in mind

If you've decided it's time for a change from your current bank, you'll want to be sure that the next financial institution you choose to work with is supportive, dependable and offers a wide range... 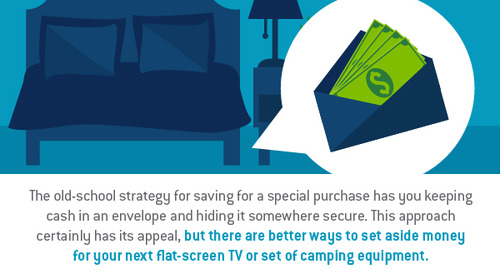 How to make a savings plan for vacations, big purchases and more

Most people don't equate saving money with having fun. Long-term savings for retirement, building an emergency fund and other foundational savings efforts are more about building financial security... 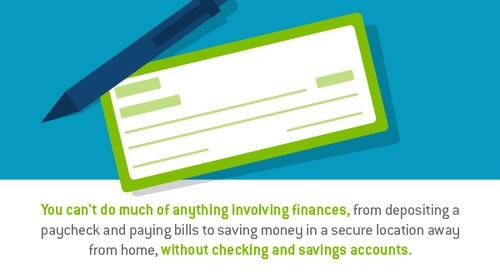 Checking and savings accounts are so universal to the process of personal banking that they're often overlooked in favor of other needs and opportunities that are newer or more exciting. 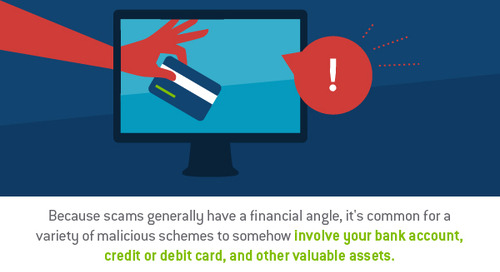 Bank-related fraud is an unfortunately common issue in the U.S. and around the world. Because scams generally have a financial angle, it's common for a variety of malicious schemes to somehow... 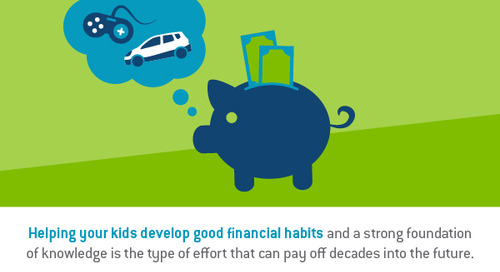 How to build good financial habits for your kids

Helping your kids develop good financial habits and a strong foundation of knowledge is the type of effort that can pay off decades into the future. With a broad understanding of things like the... 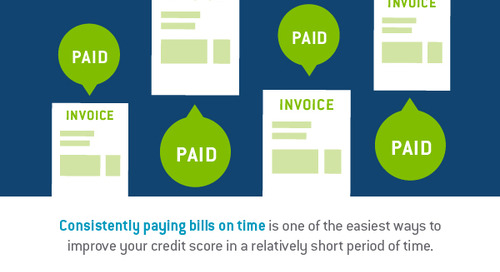 Tips for improving your credit score

Consistently paying bills on time is one of the easiest ways to improve your credit score in a relatively short period of time. If you find yourself consistently running behind on bills, which are... 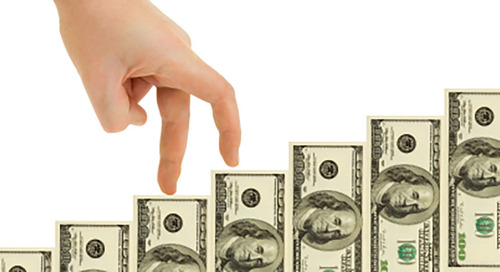 The Best Checking Accounts in July 2019 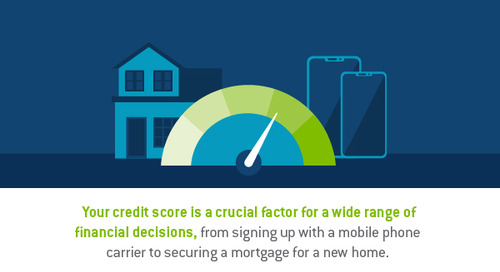 Your credit score is a crucial factor for a wide range of financial decisions, from signing up with a mobile phone carrier to securing a mortgage for a new home. It can impact everything from the... 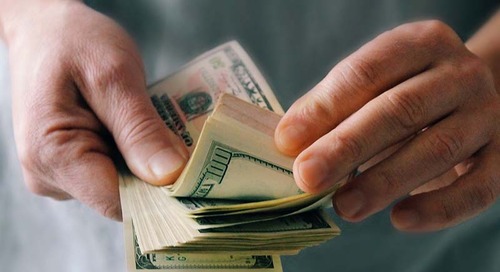 If your aim is to save as much money as possible, there are few savings account on the market that are better than TAB Bank’s High Yield Savings account. The hallmark of this account is its 2.40% APY, 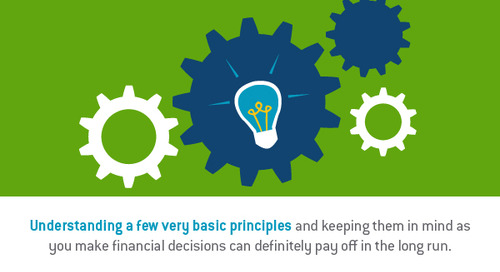 Are you leaving easy money on the table?

Making budgets, managing investments, controlling spending and other factors are all vitally important for long-term financial health. Considering the many complicated elements that can quickly... 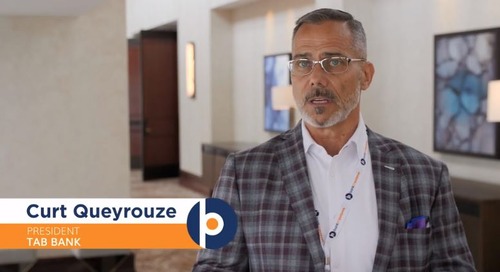 The focus of a bank should be on the customer and their needs, not your needs as a bank. If you meet the customer where they want you to be, if you fulfill their needs then you have accomplished... 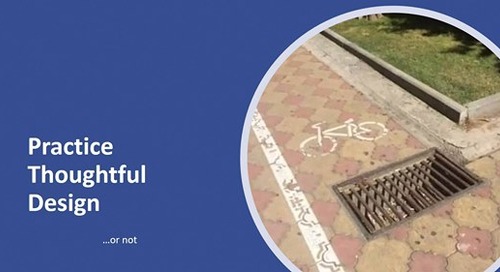 Closing the Gaps to Happiness for Your Customers and Your Bank - Curt Queyrouze, President, TAB Bank's presentation at BankBankOnPurpose 2019. Thank you for all of the great conversation. 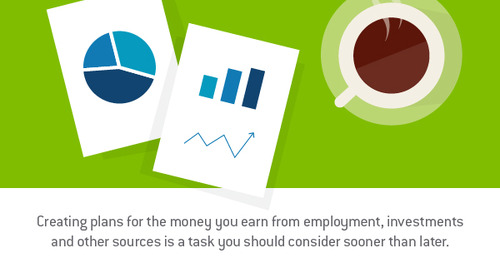 From increased peace of mind to attaining key financial milestones like dependable retirement savings, the reasons to set financial goals are clear. Creating plans for the money you earn from...